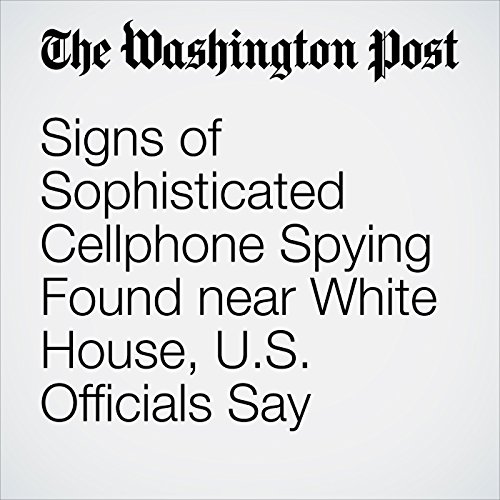 A federal study found signs that surveillance devices for intercepting cellphone calls and texts were operating near the White House and other sensitive locations in the Washington area last year.

"Signs of Sophisticated Cellphone Spying Found near White House, U.S. Officials Say" is from the June 01, 2018 Tech section of The Washington Post. It was written by Craig Timberg and narrated by Kristi Burns.