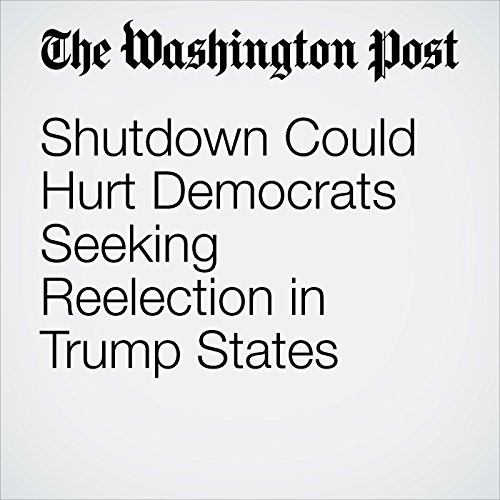 Sen. Robert P. Casey Jr., a Pennsylvania Democrat facing reelection this year in a state that narrowly voted to put Donald Trump in the White House, was the sort of senator Republicans hoped would vote against their bill to fund the government late Friday.

"Shutdown Could Hurt Democrats Seeking Reelection in Trump States" is from the January 21, 2018 Politics section of The Washington Post. It was written by David Weigel, Ed O'Keefe and Jenna Portnoy and narrated by Sam Scholl.