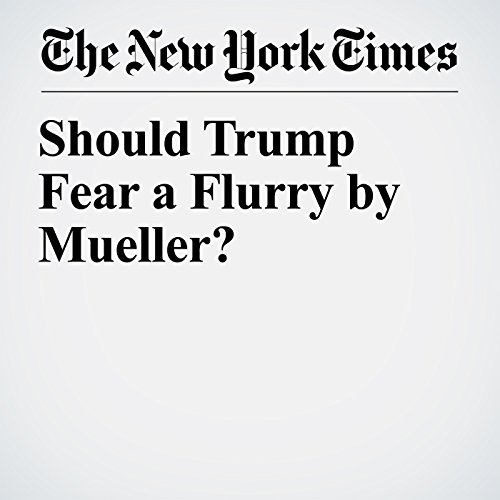 In a fiery speech to supporters Friday, President Donald Trump went after his vanquished opponent from 2016. “We had a crooked candidate,” he declared. The crowd responded with a signature chant from the campaign trail: “Lock her up!”

"Should Trump Fear a Flurry by Mueller?" is from the February 24, 2018 U.S. section of The New York Times. It was written by Peter Baker and narrated by Fleet Cooper.