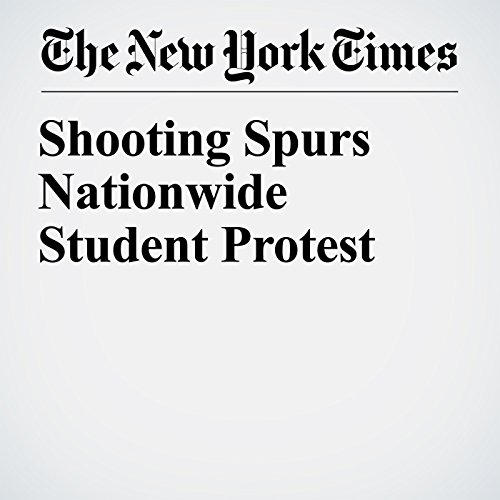 Thousands of students, emboldened by a growing protest movement over gun violence, stood up in their classrooms Wednesday and walked out of their schools in a nationwide demonstration, one month after a gunman killed 17 people at a high school in Florida.

"Shooting Spurs Nationwide Student Protest" is from the March 14, 2018 U.S. section of The New York Times. It was written by Alan Blinder, Julie Turkewitz and narrated by Keith Sellon-Wright.