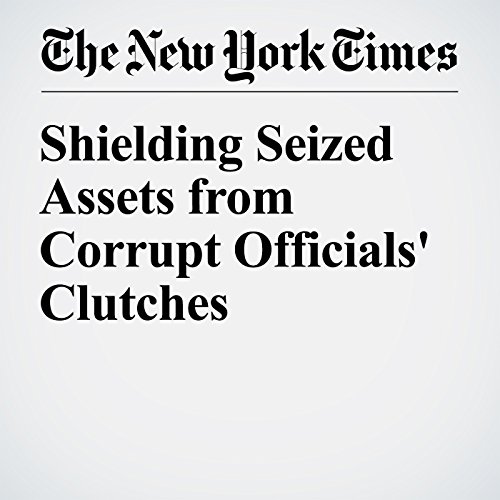 One would think that an iconic Michael Jackson “Bad Tour” glove, covered in Swarovski crystals and worn on his first solo tour, would rest in a place of honor, perhaps at the Rock & Roll Hall of Fame in Cleveland.

"Shielding Seized Assets from Corrupt Officials' Clutches" is from the December 31, 2016 Business section of The New York Times. It was written by Leslie Wayne and narrated by Fleet Cooper.