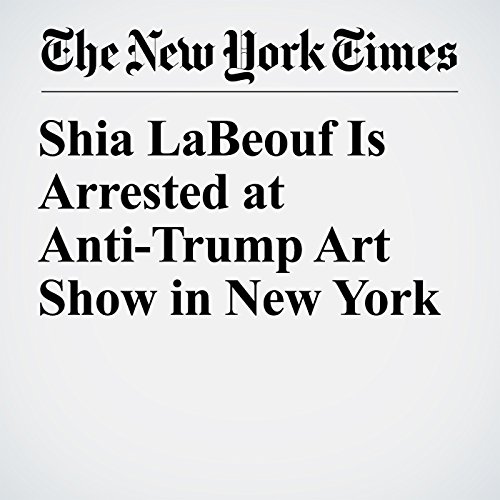 "Shia LaBeouf Is Arrested at Anti-Trump Art Show in New York" is from the January 26, 2017 Arts section of The New York Times. It was written by Christopher D. Shea and narrated by Fleet Cooper.