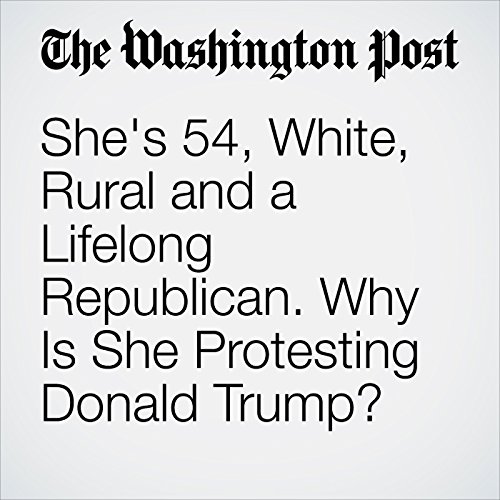 Seventy-one miles into a 162-mile trip, the women riding the bus began to stir as the blackness of the morning lifted. They had gathered at 3:30 a.m. in a parking lot in Williamsport, Pa., and now, as signs for Washington started appearing, one woman applied makeup with a mirror, another bounced a baby on her lap, and two more talked about what could happen when they got where they were going.

"She's 54, White, Rural and a Lifelong Republican. Why Is She Protesting Donald Trump?" is from the January 21, 2017 U.S. section of The Washington Post. It was written by Terrence McCoy and narrated by Jill Melancon.