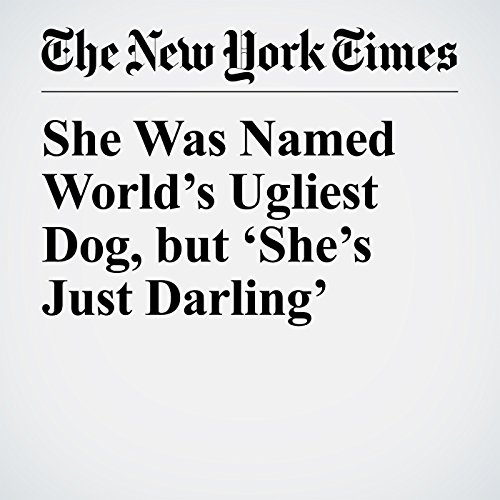 Martha, with her droopy red eyes, uncontrollable drool and baggy skin, is, as one person described her, “so ugly she’s beautiful.”

"She Was Named World’s Ugliest Dog, but ‘She’s Just Darling’" is from the June 24, 2017 U.S. section of The New York Times. It was written by Hannah Alani and narrated by Barbara Benjamin-Creel.