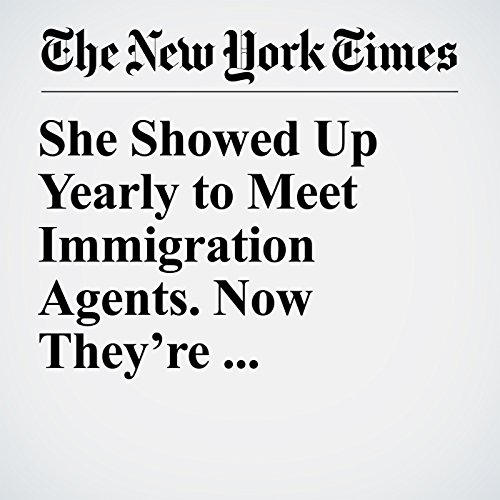 For eight years, Guadalupe García de Rayos had checked in at the federal Immigration and Customs Enforcement office here, a requirement since she was caught using a fake Social Security number during a raid in 2008 at a water park where she worked.

"She Showed Up Yearly to Meet Immigration Agents. Now They’re Deporting Her." is from the February 09, 2017 U.S. section of The New York Times. It was written by Fernanda Santos and narrated by Caroline Miller.