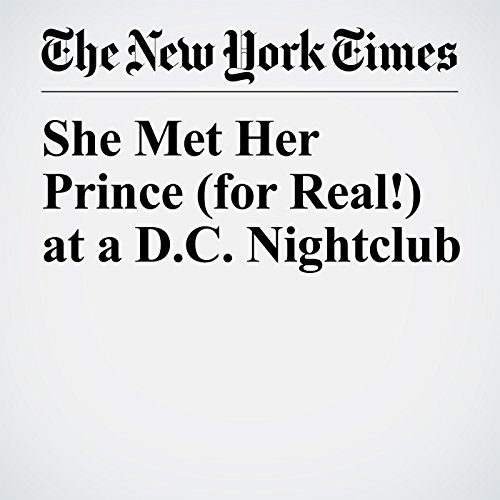 Few love stories resemble a fairy tale as much as the courtship and marriage of Ariana Austin and Joel Makonnen. Of course, it helped that the groom is an actual prince and the bride has a prominent lineage of her own.

"She Met Her Prince (for Real!) at a D.C. Nightclub" is from the October 13, 2017 Lifestyle section of The New York Times. It was written by Katie Rogers and narrated by Kristi Burns.

Cosa pensano gli ascoltatori di She Met Her Prince (for Real!) at a D.C. Nightclub