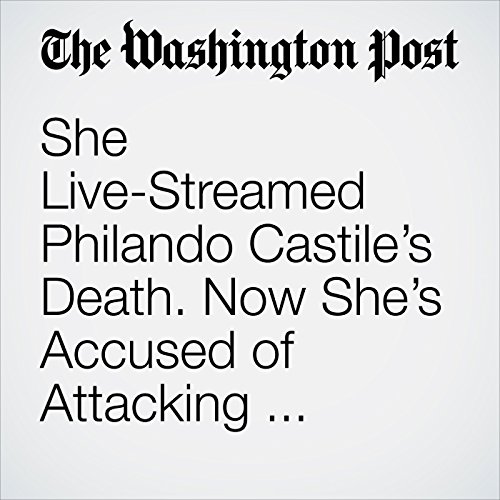 The world learned Diamond Reynolds’s name from 10 minutes of Facebook Live video, on which she calmly narrated the aftermath of Philando Castile’s fatal shooting by police in Falcon Heights, Minnesota, after a traffic stop in July.

"She Live-Streamed Philando Castile’s Death. Now She’s Accused of Attacking Someone With a Hammer." is from the March 05, 2017 National section of The Washington Post. It was written by Cleve R. Wootson Jr. and narrated by Jenny Hoops.