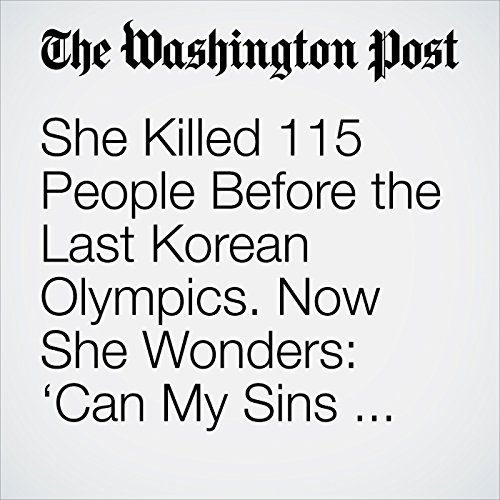 Until recently, she could often go full days without reminders of what happened. She preferred it that way. The event was so long ago. It was so terrible. She’d been pardoned for her crimes, and she’d tried to build a new version of her life. She got married. She raised two children. She attended church. She went on hikes — relaxing ones, short ones, nothing like the mandatory 60-mile treks she’d taken when training as a spy.

"She Killed 115 People Before the Last Korean Olympics. Now She Wonders: ‘Can My Sins Be Pardoned?’" is from the February 05, 2018 Sports section of The Washington Post. It was written by Chico Harlan and narrated by Sam Scholl.

Cosa pensano gli ascoltatori di She Killed 115 People Before the Last Korean Olympics. Now She Wonders: ‘Can My Sins Be Pardoned?’