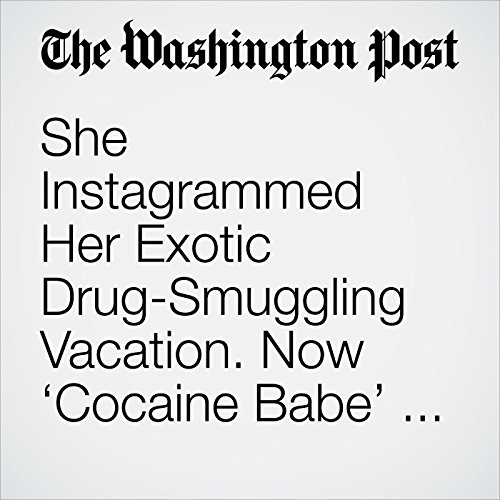 A Canadian woman who tried to smuggle millions of dollars worth of cocaine into Australia has been convicted and sentenced to eight years behind bars.

"She Instagrammed Her Exotic Drug-Smuggling Vacation. Now ‘Cocaine Babe’ Is Going to Prison." is from the April 18, 2018 World section of The Washington Post. It was written by Lindsey Bever and narrated by Sam Scholl.