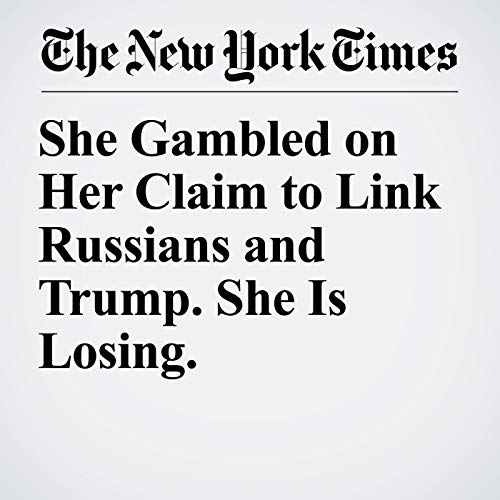 PATTAYA, Thailand — Caught in a Thai police raid on her group’s seduction seminar, a Belarusian escort grabbed the world’s attention in February when she claimed to have audio recordings that might show a link between Russian officials and the election of President Donald Trump, betting that it could turn into a get out of jail free card.

"She Gambled on Her Claim to Link Russians and Trump. She Is Losing." is from the August 31, 2018 World section of The New York Times. It was written by Richard C. Paddock and narrated by Barbara Benjamin-Creel.

Cosa pensano gli ascoltatori di She Gambled on Her Claim to Link Russians and Trump. She Is Losing.