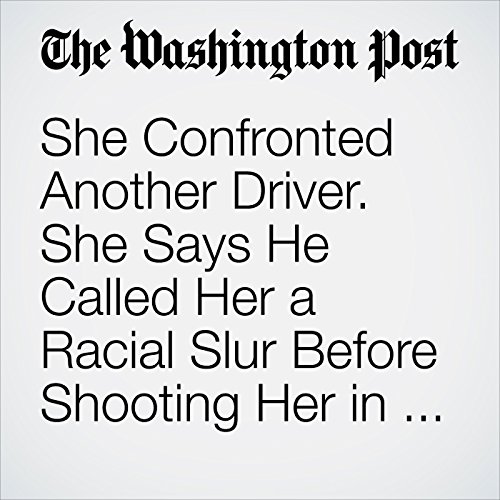 A Maryland woman said she grew so frustrated with a driver who had twice cut her off coming off the Beltway that she blocked his car with hers and got out to confront him. It was then, she testified in court Wednesday, that he pulled out a gun, yelled a racial slur and opened fire.

"She Confronted Another Driver. She Says He Called Her a Racial Slur Before Shooting Her in the Neck." is from the September 27, 2017 National section of The Washington Post. It was written by Rachel Weiner and narrated by Sam Scholl.