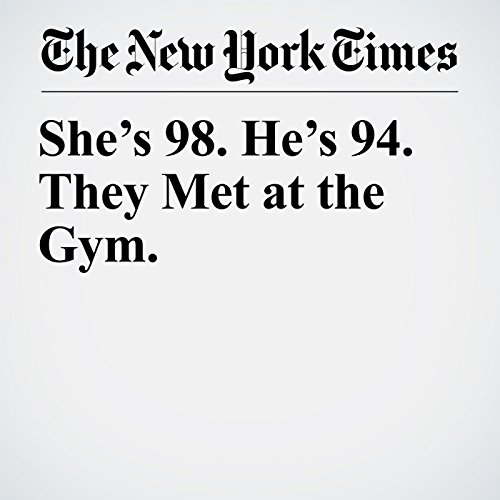 Gertrude Mokotoff and Alvin Mann were introduced eight years ago at a gym in Middletown, N.Y., where they still work out twice a week. In a heartbeat, they became an item, talking about dreams and goals and sharing a life together.

"She’s 98. He’s 94. They Met at the Gym." is from the August 11, 2017 Weddings section of The New York Times. It was written by Vincent M. Mallozzi and narrated by Keith Sellon-Wright.