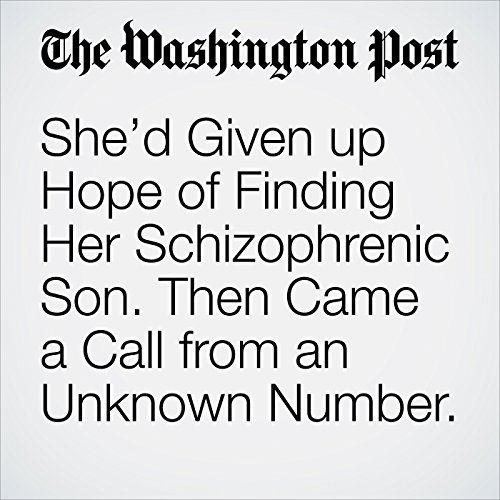 Few homeless people drift into Dolan Springs, Ariz., because there’s not much of a town to drift into. Little more than a gas station, a Family Dollar and a grocery store, it’s a splash of half-civilization in the middle of the desert, where 36 percent of residents live below the poverty line. So when Patience Matthieu, a thin woman of 31 years, saw a new homeless person in March, asking for food, she stopped and watched him. He looked just like her cousin, if that cousin had some teeth knocked out. What was he doing all the way out here?

"She’d Given up Hope of Finding Her Schizophrenic Son. Then Came a Call from an Unknown Number." is from the July 27, 2018 National section of The Washington Post. It was written by Terrence McCoy and narrated by Jenny Hoops.

Cosa pensano gli ascoltatori di She’d Given up Hope of Finding Her Schizophrenic Son. Then Came a Call from an Unknown Number.