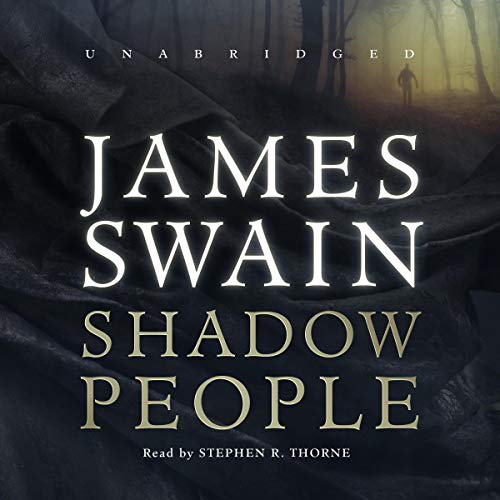 In Shadow People, national best-selling author James Swain’s brilliant follow-up to Dark Magic, magician Peter Warlock has a dark secret. He’s a psychic who peers into the future, using the information to alert the authorities to pending trouble.

During a séance, Peter is confronted by a group of evil spirits called shadow people, beings who have the power to kidnap a person’s soul. Peter is taken to another plane, where he confronts a serial killer about to claim his next victim. It’s a harrowing encounter that Peter only barely manages to survive.

Peter soon realizes that the shadow people are connected to the serial killer and that he is a member of the Order of Astrum, a group of evil psychics who murdered his parents years ago. He must find the serial killer before he claims his next victim. To save many lives, Peter may have to tap into a legacy that he has always dreaded - and a power that may consume him.

James Swain does an excellent job of character development and spins a wonderful follow up to Dark Magic.