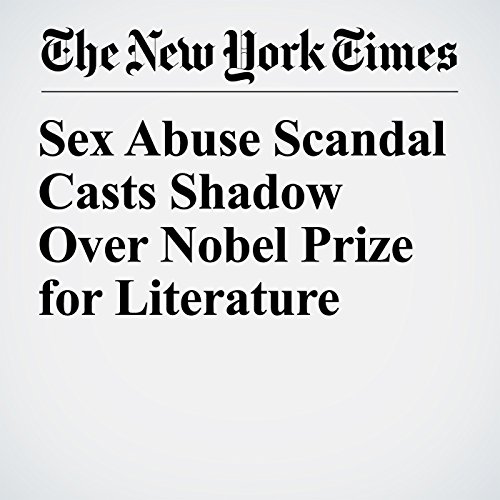 STOCKHOLM — A sexual abuse and harassment scandal roiling the committee that awards the Nobel Prize in literature deepened Wednesday, as the king of Sweden and the foundation that finances the prize warned that the scandal risked tarnishing one of the world’s most important cultural accolades.

"Sex Abuse Scandal Casts Shadow Over Nobel Prize for Literature" is from the April 11, 2018 World section of The New York Times. It was written by Christina Anderson and narrated by Kristi Burns.