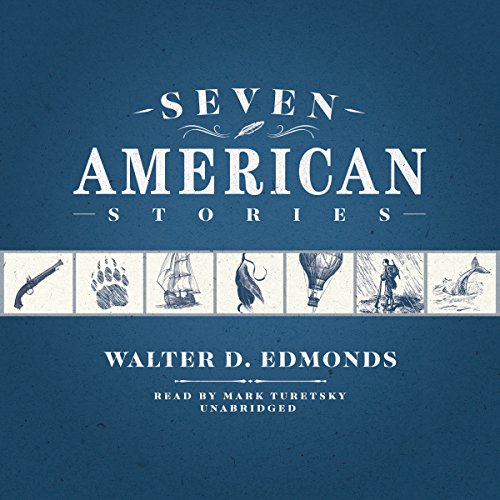 This collection features seven tales inspired by America's colorful history, from colonial times to the early 20th century, including the Newbery Medal winner "The Matchlock Gun".

In "The Matchlock Gun", young Edward must protect his family from marauding Indians when his father is called away. In "Two Logs Crossing", John Haskell spends two harsh winters fur trapping with a wise Indian to pay off his father's tremendous debt. And in "Tom Whipple", an adventuresome youth leaves his mother in New York and signs up for sea duty on a ship bound for Russia, where he hopes to meet the czar. Other stories include "Wilderness Clearing", "Cadmus Henry", "Water Never Hurt a Man", and "Uncle Ben's Whale".