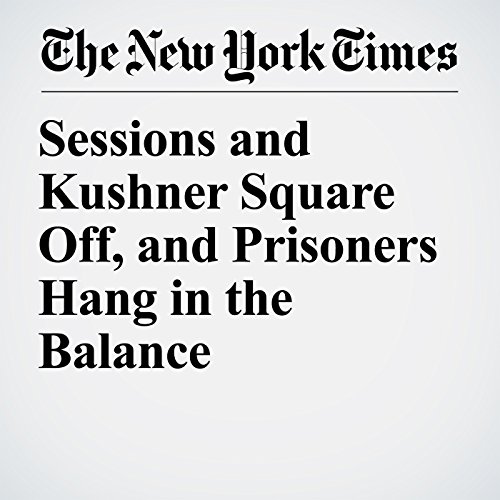 Sessions and Kushner Square Off, and Prisoners Hang in the Balance

In the final months of the Obama administration, the Justice Department announced a new approach to preparing prisoners for life beyond their cells. Officials created a prison school system, pledged money for technology training and promised to help prevent former inmates from returning to prison.

"Sessions and Kushner Square Off, and Prisoners Hang in the Balance" is from the March 28, 2018 U.S. section of The New York Times. It was written by Matt Apuzzo and narrated by Kristi Burns.