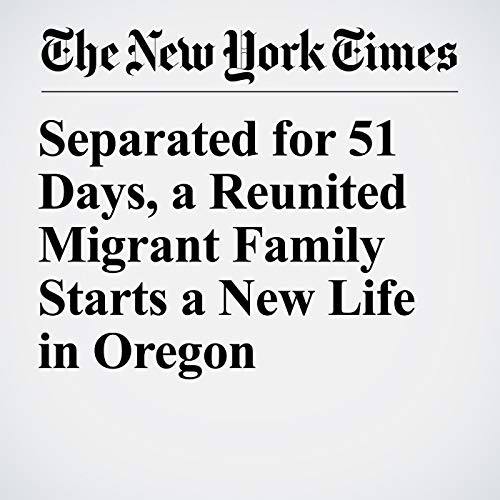 It was the first day of school and the fifth-grade teacher invited her students, seated in a circle on the floor, to swap summer stories in English or Spanish. One described a family trip to Spain. Another recounted a fun day at the movies. When it was his turn, José Miranda Taracena took a pass.

"Separated for 51 Days, a Reunited Migrant Family Starts a New Life in Oregon" is from the September 10, 2018 U.S. section of The New York Times. It was written by Miriam Jordan and narrated by Keith Sellon-Wright.