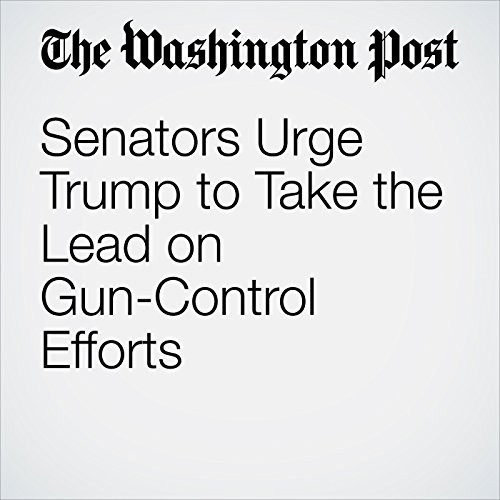 Senators from both parties are imploring President Trump to take a leading role in pushing for gun-control legislation, arguing that his political cover is vital to passing a bill — and to keeping Republicans from getting punished in the upcoming midterms for inaction.

"Senators Urge Trump to Take the Lead on Gun-Control Efforts" is from the March 04, 2018 Politics section of The Washington Post. It was written by Karoun Demirjian and narrated by Sam Scholl.