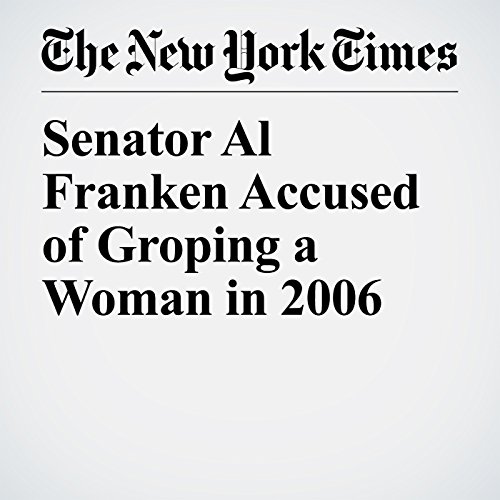 A growing national outcry over sexual harassment reached the Senate on Thursday, when a radio newscaster accused Al Franken, D-Minn., of kissing and groping her without consent during a 2006 USO tour of the Middle East before he took public office.

"Senator Al Franken Accused of Groping a Woman in 2006" is from the November 16, 2017 U.S. section of The New York Times. It was written by Nicholas Fandos and narrated by Keith Sellon-Wright.