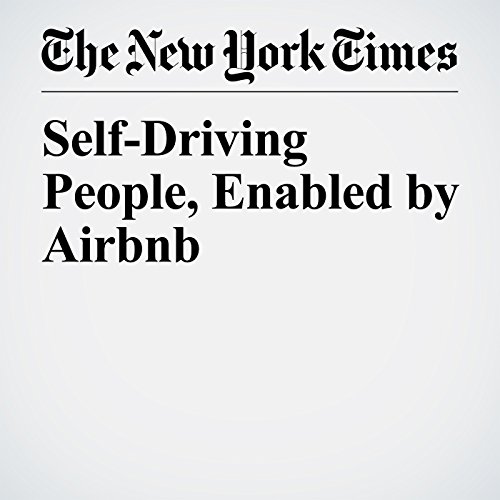 Roughly a decade ago two new “platform” companies burst out of California. The one that dominated the headlines was called Uber, which created a platform where with one touch of your phone you could summon a cab, direct the driver, pay the driver and rate the driver. It grew like a weed — as all kinds of people became taxi drivers in their spare time. But Uber made clear that its ultimate goal was self-driving cars.

"Self-Driving People, Enabled by Airbnb" is from the July 25, 2017 Opinion section of The New York Times. It was written by Thomas L. Friedman and narrated by Keith Sellon-Wright.