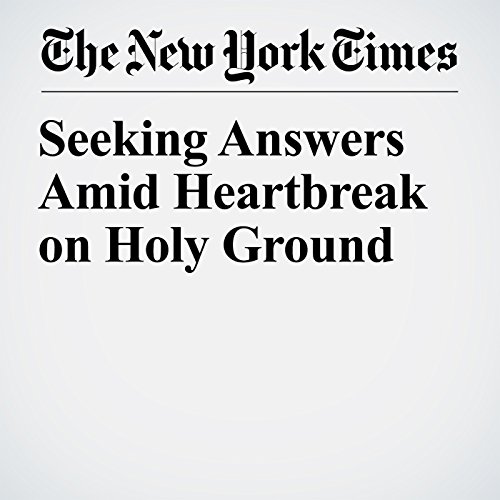 Since the start of the year, at least 53 Jewish community centers around the country have received bomb threats, according to the JCC Association of North America. More than a dozen of the facilities, including centers in Albuquerque, New Mexico; Baltimore; Birmingham, Alabama; Milwaukee; and Wilmington, Delaware, have reported repeated threats. In addition, jarring graffiti of swastikas have been reported on some college campuses as well as the New York City subway.

"Seeking Answers Amid Heartbreak on Holy Ground" is from the February 21, 2017 U.S. section of The New York Times. It was written by Monica Davey and Alan Blinder and narrated by Caroline Miller.