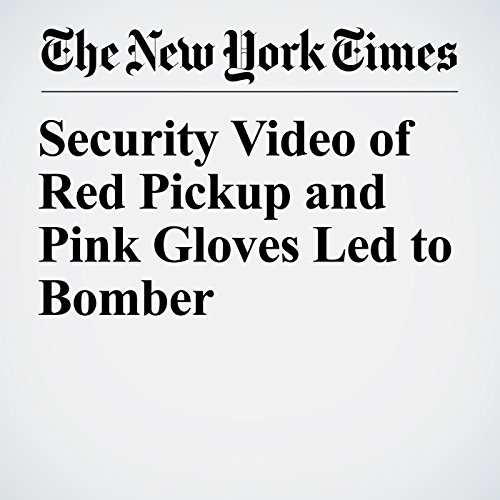 ROUND ROCK, Texas — It was not much — surveillance footage in and near an Austin-area FedEx store showing a man in a disguise dropping off packages. But for investigators from federal, state and local agencies who had been hunting a mysterious and prolific bomb-maker, it was what they needed — their first big break.

"Security Video of Red Pickup and Pink Gloves Led to Bomber" is from the March 22, 2018 U.S. section of The New York Times. It was written by Manny Fernandez, Adam Goldman, Dave Montgomery and narrated by Kristi Burns.