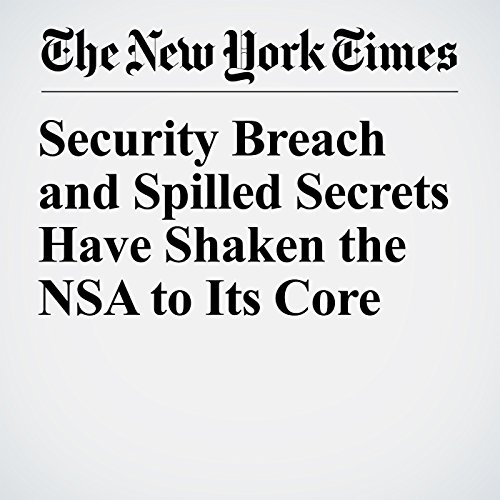 Jake Williams awoke in April in an Orlando, Florida, hotel where he was leading a training session. Checking Twitter, Williams, a cybersecurity expert, was dismayed to discover that he had been thrust into the middle of one of the worst security debacles ever to befall U.S. intelligence.

"Security Breach and Spilled Secrets Have Shaken the NSA to Its Core" is from the November 12, 2017 U.S. section of The New York Times. It was written by Scott Shane, Nicole Perlroth and David E. Sanger and narrated by Kristi Burns.