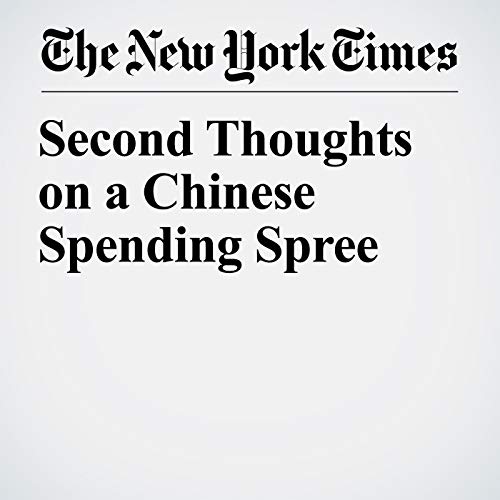 KUANTAN, Malaysia — In the world’s most vital maritime chokepoint, through which much of Asian trade passes, a Chinese power company is investing in a deepwater port large enough to host an aircraft carrier. Another state-owned Chinese company is revamping a harbor along the fiercely contested South China Sea.

"Second Thoughts on a Chinese Spending Spree" is from the August 21, 2018 World section of The New York Times. It was written by Hannah Beech and narrated by Kristi Burns.