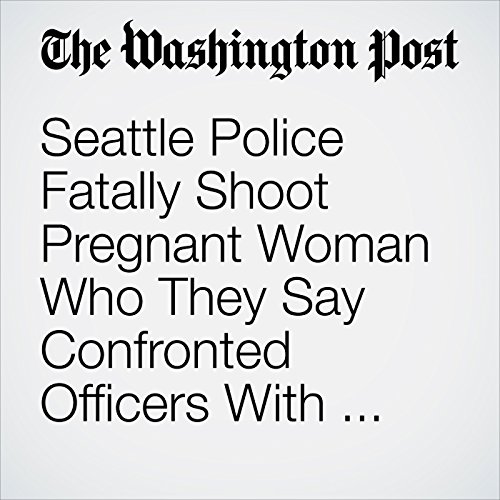 Seattle police officers shot and killed a 30-year-old pregnant woman at her apartment Sunday morning in front of “several children” when the woman “confronted” them with a knife, according to a statement from authorities.

"Seattle Police Fatally Shoot Pregnant Woman Who They Say Confronted Officers With a Knife" is from the June 19, 2017 Morning Mix section of The Washington Post. It was written by Katie Mettler and Mark Berman and narrated by Sam Scholl.