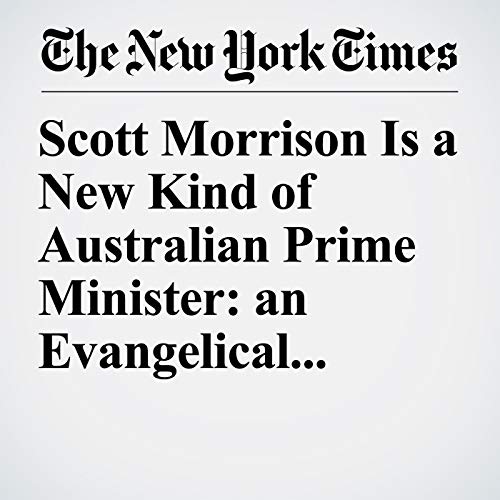 SYDNEY — At a regular Sunday morning service, before the praise songs and a sermon on resilience, a pastor at one of Sydney’s largest Pentecostal churches mentioned a congregant who was usually among those worshipping there.

"Scott Morrison Is a New Kind of Australian Prime Minister: an Evangelical Christian" is from the August 27, 2018 World section of The New York Times. It was written by Rick Rojas and narrated by Kristi Burns.