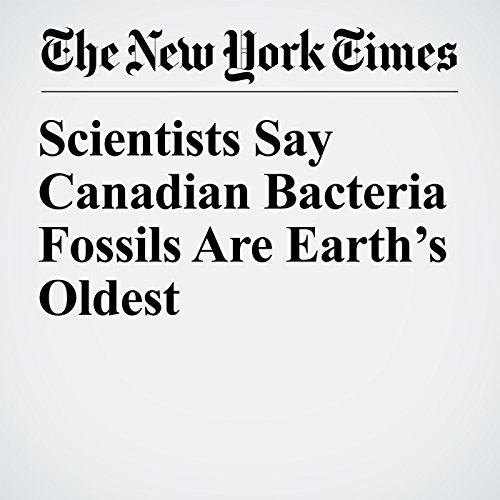 They are microscopic artwork: tiny tubes and long filaments, strange squiggles etched into some of the most ancient rocks known.

"Scientists Say Canadian Bacteria Fossils Are Earth’s Oldest" is from the March 01, 2017 World section of The New York Times. It was written by Carl Zimmer and narrated by Caroline Miller.