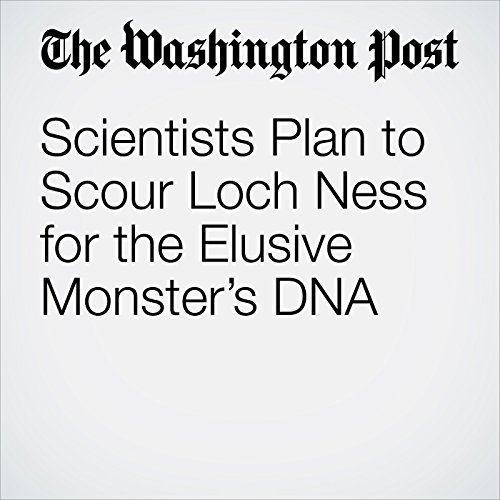 An international team of scientists plans to dredge Scotland’s Loch Ness next month — seeking not the mythical monster, as so many have done before, but rather its DNA footprint.

"Scientists Plan to Scour Loch Ness for the Elusive Monster’s DNA" is from the May 23, 2018 National section of The Washington Post. It was written by Avi Selk and narrated by Sam Scholl.