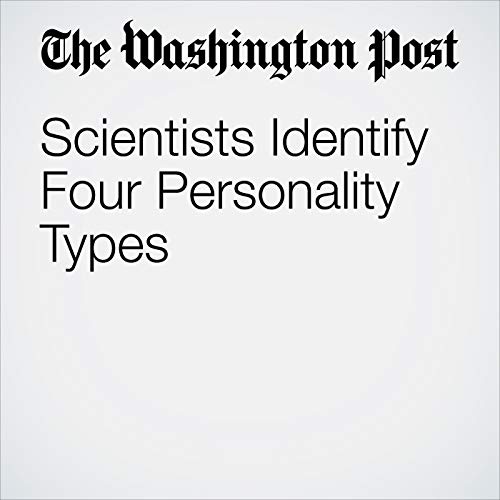 Personality tests are hugely popular, though if you ask working psychologists, they’ll tell you the results are little better than astrological signs. But a new study, based on huge sets of personality data representing 1.5 million people, has persuaded one of the staunchest critics of personality tests to conclude that maybe distinct personality types exist, after all.

"Scientists Identify Four Personality Types" is from the September 17, 2018 National section of The Washington Post. It was written by Ben Guarino and narrated by Sam Scholl.