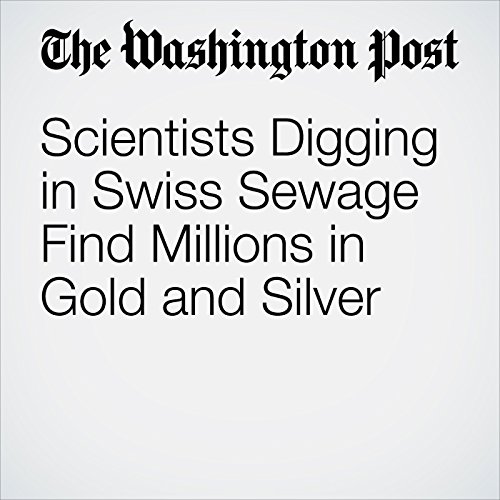 An estimated 95 pounds of gold rush through Switzerland’s sewage pipes and its waste stations each year, according to a study by scientists at the Swiss Federal Institute of Aquatic Science and Technology, also known as Eawag.

"Scientists Digging in Swiss Sewage Find Millions in Gold and Silver" is from the October 13, 2017 World section of The Washington Post. It was written by Travis M. Andrews and narrated by Jenny Hoops.