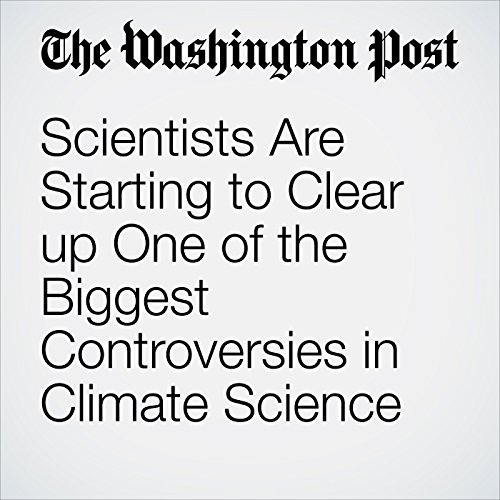 How much Earth will warm in response to future greenhouse gas emissions may be one of the most fundamental questions in climate science — but it’s also one of the most difficult to answer. And it’s growing more controversial: In recent years, some scientists have suggested that our climate models may actually be predicting too much future warming, and that climate change will be less severe than the projections suggest.

"Scientists Are Starting to Clear up One of the Biggest Controversies in Climate Science" is from the July 05, 2017 Science section of The Washington Post. It was written by Chelsea Harvey and narrated by Jenny Hoops.