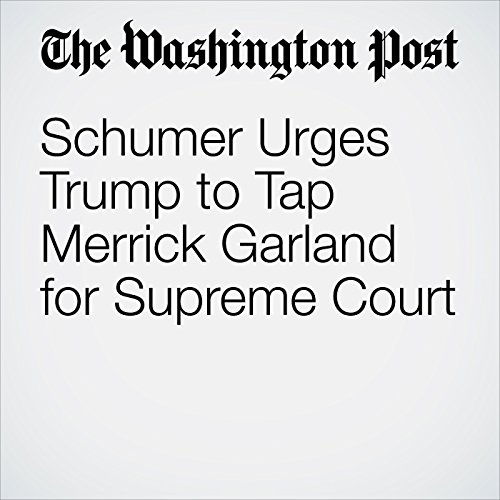 "Schumer Urges Trump to Tap Merrick Garland for Supreme Court" is from the July 05, 2018 Politics section of The Washington Post. It was written by Seung Min Kim and Robert Costa and narrated by Sam Scholl.