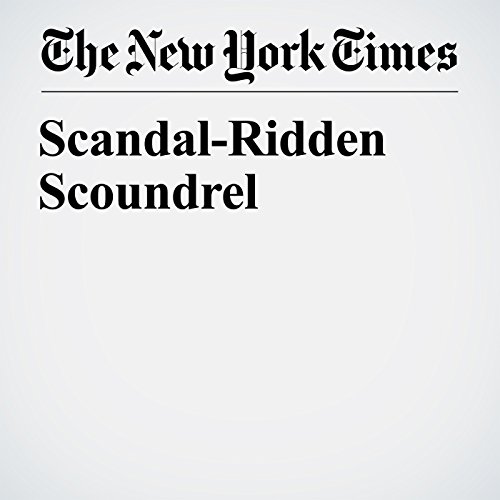 Donald Trump has turned the political world upside down, again and again, like a kid flipping a coin. Every day we wake up to either a new scandal or several lingering ones.

"Scandal-Ridden Scoundrel" is from the February 15, 2018 Opinion section of The New York Times. It was written by Charles M. Blow and narrated by Keith Sellon-Wright.