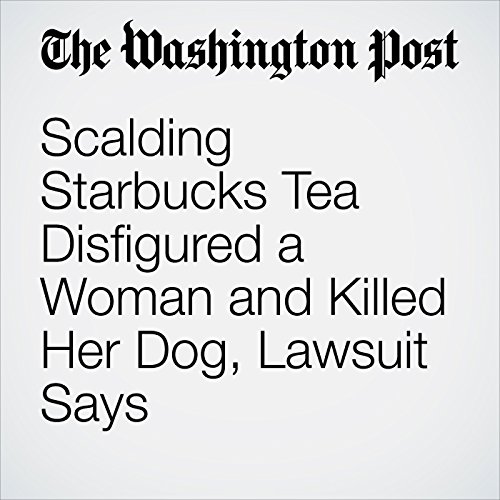 A Colorado woman has filed a lawsuit against Starbucks, claiming an employee improperly served a cup of hot tea at a drive-through window — causing the liquid to spill, severely burning her and ultimately killing her dog, who was also in the car at the time.

"Scalding Starbucks Tea Disfigured a Woman and Killed Her Dog, Lawsuit Says" is from the September 13, 2017 Business section of The Washington Post. It was written by Amy B Wang and narrated by Sam Scholl.