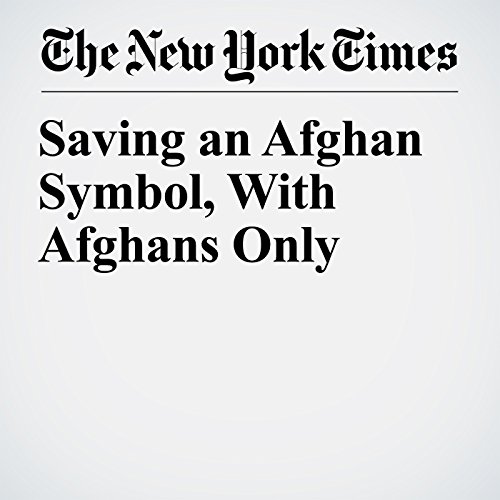 Saving an Afghan Symbol, With Afghans Only

Nothing symbolizes the wrack and ruin of Afghanistan and its four decades of war better than Darulaman Palace, a once-magnificent edifice visible on its hillock perch for miles around.

"Saving an Afghan Symbol, With Afghans Only" is from the April 05, 2017 World section of The New York Times. It was written by Rod Nordland and narrated by Fleet Cooper.