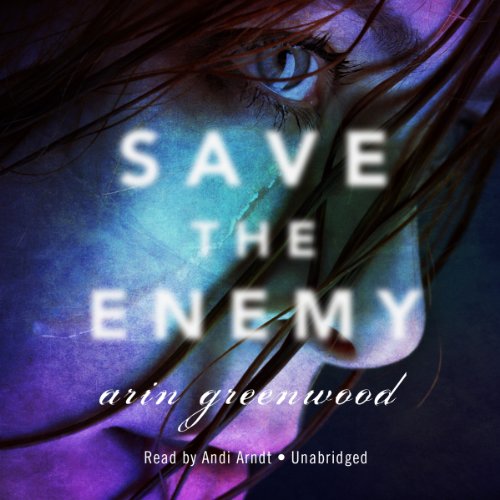 Zoey Trask is at the end of her rope. Her mother was murdered in a random mugging a year ago. Her younger brother, Ben, is on the autistic spectrum and needs constant supervision. It's senior year, and she'sthe new girl at a weird private school in Old Town Alexandria, Virginia, full of kids who seem too nice to be true - including a very cute boy named Pete. Her martial arts and survivalist-obsessed father insisted on teaching her everything he knows … which is just great for her social life.

Then her father disappears, apparently kidnapped, leaving Zoey as Ben's sole caretaker. Ben seems to hold the key to their father's disappearance in his Dream Diary: a bizarre journal of names and places Ben claims their mother shares from beyond the grave. And as if she doesn't have enough on her plate, there's Pete, who stubbornly refuses to leave her side.

Relying on the skills her father taught her - he might have had his reasons after all - Zoey is plunged into a lethal battle to protect her brother, rescue her father, and determine the true meaning of the Dream Diary.