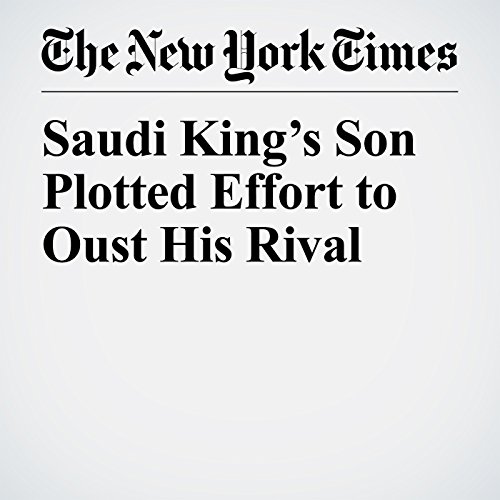 As next in line to be king of Saudi Arabia, Mohammed bin Nayef was unaccustomed to being told what to do. Then, one night in June, he was summoned to a palace in Mecca, held against his will and pressured for hours to give up his claim to the throne.

"Saudi King’s Son Plotted Effort to Oust His Rival" is from the July 19, 2017 World section of The New York Times. It was written by Ben Hubbard, Mark Mazzetti and Eric Schmitt and narrated by Keith Sellon-Wright.