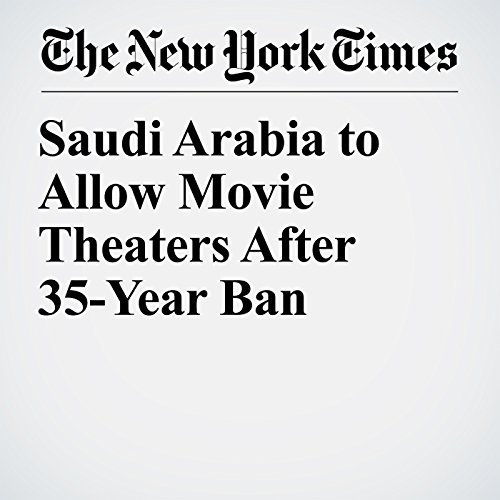 In the latest in a series of gestures toward modernization that would once have seemed improbable, Saudi Arabia announced Monday that it would allow commercial movie theaters to open for the first time in more than 35 years.

"Saudi Arabia to Allow Movie Theaters After 35-Year Ban" is from the December 11, 2017 World section of The New York Times. It was written by Alan Cowell and David D. Kirkpatrick and narrated by Keith Sellon-Wright.