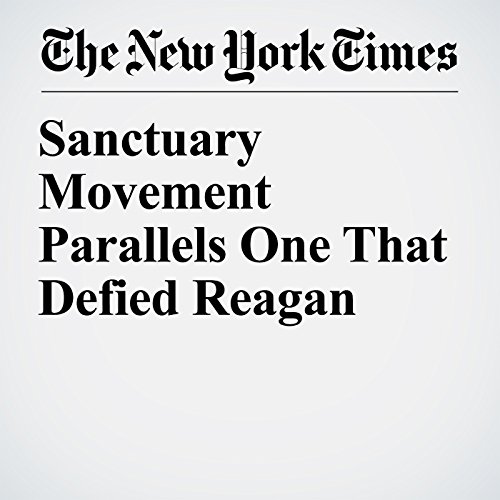 The concept of sanctuary cities is deeply embedded in Western tradition. In biblical times, shelter was offered even to those who might have qualified as “bad hombres” in the eyes of President Donald Trump. Killers, for example. If the crime lacked intent, they could flee to havens specifically designated in Deuteronomy and the Book of Joshua.

"Sanctuary Movement Parallels One That Defied Reagan" is from the March 05, 2017 World section of The New York Times. It was written by Clyde Haberman and narrated by Kristi Burns.