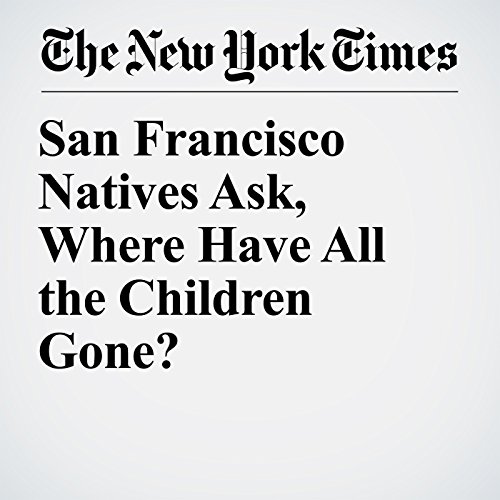 In a compact studio apartment on the fringes of the Castro district a young couple live with their demanding 7-year-old, whom they dote on and take everywhere: a Scottish terrier named Olive.

"San Francisco Natives Ask, Where Have All the Children Gone?" is from the January 21, 2017 U.S. section of The New York Times. It was written by Thomas Fuller and narrated by Barbara Benjamin-Creel.