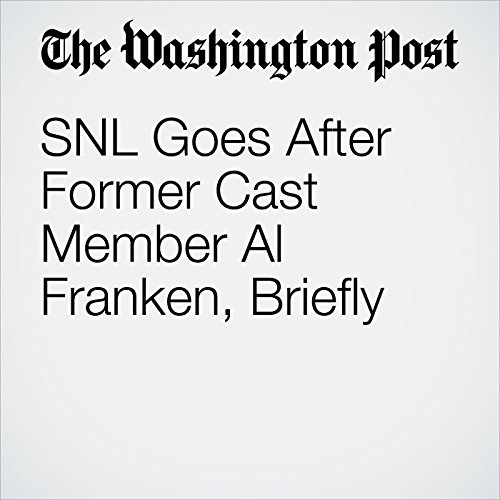 “Saturday Night Live” has never hesitated from going after its own people. David Spade took a swipe at former cast member Eddie Murphy for no particular reason in the 1990s, reportedly enraging his fellow comic for decades.

"SNL Goes After Former Cast Member Al Franken, Briefly" is from the November 19, 2017 Arts and Entertainment section of The Washington Post. It was written by Avi Selk and narrated by Sam Scholl.