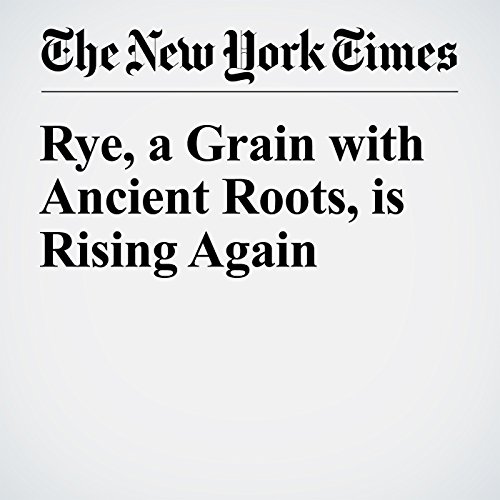 Any adventurous eater who has wandered into the woods of modern Nordic cuisine has probably tripped over a loaf of rye bread. There is wonderfully chewy rugbrod at Great Northern Food Hall in Grand Central Terminal in New York, spice-scented Swedish limpa at Plaj in San Francisco, and darkly rugged toast at Bachelor Farmer in Minneapolis.

"Rye, a Grain With Ancient Roots, Is Rising Again" is from the January 10, 2017 Lifestyle section of The New York Times. It was written by Julia Moskin and narrated by Caroline Miller.