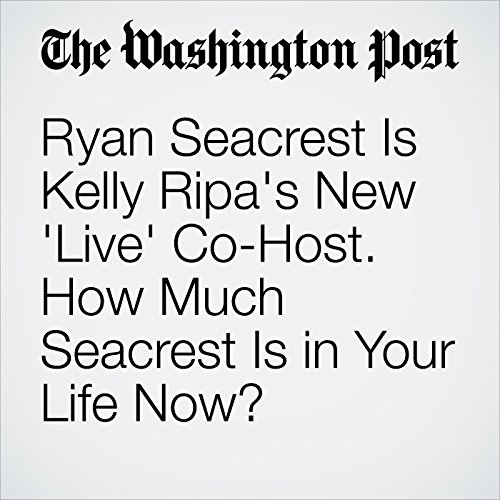 "Ryan Seacrest Is Kelly Ripa's New 'Live' Co-Host. How Much Seacrest Is in Your Life Now?" is from the May 01, 2017 Lifestyle section of The Washington Post. It was written by Emily Yahr and narrated by Sam Scholl.