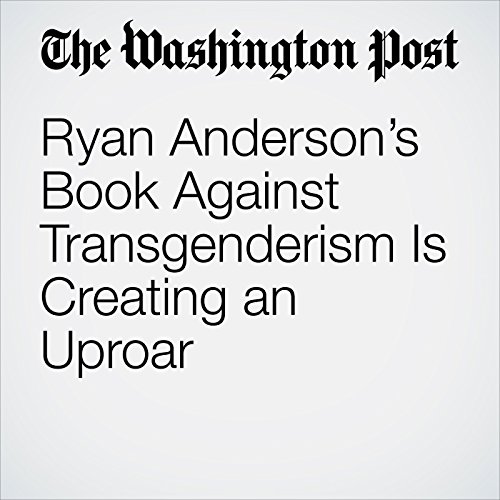 In the 264-page book, “When Harry Became Sally,” Anderson makes what some feel is an inflammatory case against transgender people. He argues that American society’s growing acceptance of transgenderism has more to do with ideology than science.

"Ryan Anderson’s Book Against Transgenderism Is Creating an Uproar" is from the February 02, 2018 National section of The Washington Post. It was written by Ariana Eunjung Cha and narrated by Jenny Hoops.