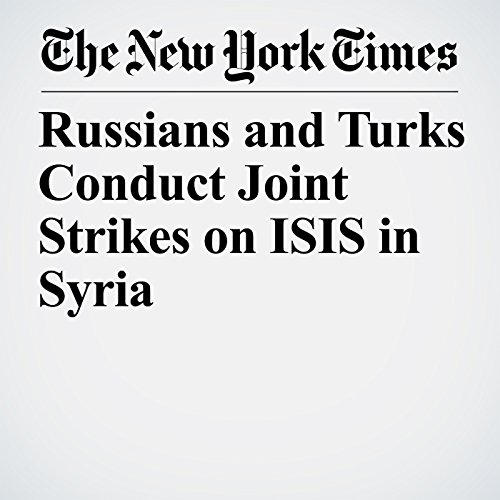 "Russians and Turks Conduct Joint Strikes on ISIS in Syria" is from the January 18, 2017 World section of The New York Times. It was written by Michael R. Gordon and Eric Schmitt and narrated by Kristi Burns.